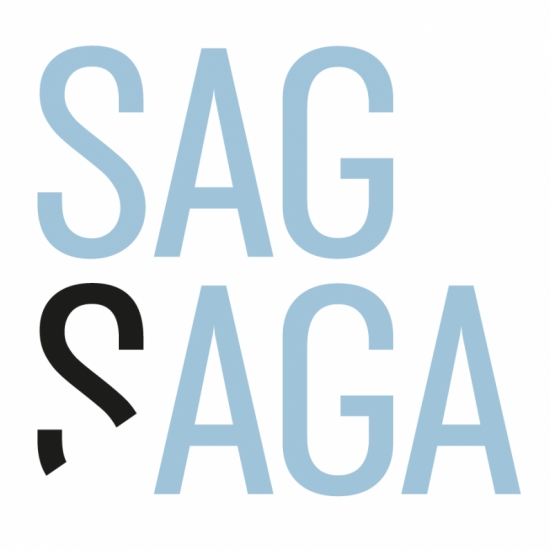 The 4th International Simulation Game Day took place on 13 November 2020. Despite Corona, universities, developers and trainers around the world invited people to try out simulation games and get to know this special game format.

The office intrestik, for example, tested the digital platform VISPA for the use of simulation games. The idea behind the test was that if it were possible to play a simulation game on this platform, it would also be suitable for classic facilitation processes. VISPA is a digital platform on which participants walk across an infinite space with their own avatar. The facilitator fills this space with moderation walls or prepares corresponding content and thus creates a huge virtual classroom. In this environment, the participants on the simulation day played a variant of the well-known “Fish Game” by Denis Meadows.

Intrestik noted two results from this experiment: The first result confirmed the perception that each online tool is basically like a new game. Each of these tools has its own rules and limitations, which limit the participants’ actions or allow them to behave in a certain way. This becomes clear to anyone who uses a digital tool for the first time. Basically, one first learns the respective rules in order to “play” with them afterwards. So be careful to play a to complex games on this platforms, because the participants have to learn two rule sets.

The second result was that VISPA creates a space within which the game takes place. A “game around the game”. Or to put it another way: it became much clearer than in the reality of face-to-face workshops we are familiar with that it is always socio-technical systems within which our games take place. However, we usually forget to pay attention to what the limitations are in reality. Most of the time, these limitations are unspoken and thus elude systematic reflection. Social media platforms like VISPA give us the chance to critically examine these frameworks because they are still so new and unusual for us.